We All Know That Food Affects Health, But What Will The World Be Like When This Connection Is Fully Realised?

We can see various very important new ideas becoming mainstream in society, such as environmentalism, global warming, women’s equality with men, and the dangers of plastic. It often takes decades of a few visionaries to keep drawing attention to a particular issue, before it bursts into wide public and political consciousness and acceptance, eventually leading to positive actions to create a healthier, fairer and more sustainable world.

A particular favourite of mine, brought to me through the teachings of macrobiotics, is the central role of our daily food in creating and maintaining health. Modern western society has been through a period of complete disconnection between food and health, and the use of dietary and lifestyle changes being used as a primary way of healing disease. Going to western medicine for help rarely involves any dietary or lifestyle advice, and our abundant television cooking programmes are all about how the food looks and tastes with little about the health effects of what is being prepared.

So, what will our world look like once the essential truth that our food is a primary source of health becomes fully accepted? Here are a few of my ideas, what would you add to this list?

Hospital And School Meals Would Improve

Hospitals would serve the best, most healthy food to its patients. This would undoubtedly speed up people’s healing process and shorten the time people spend in hospital. Thus, the money saved could be spent on cooking fresh healthy food for patients and staff alike.

Schools would include practical ways of promoting health including healthy cooking classes in their education from primary to secondary levels. Where possible children would also be involved in growing food, creating a stronger connection to their food. School meals would also become much more healthy and environmentally friendly. 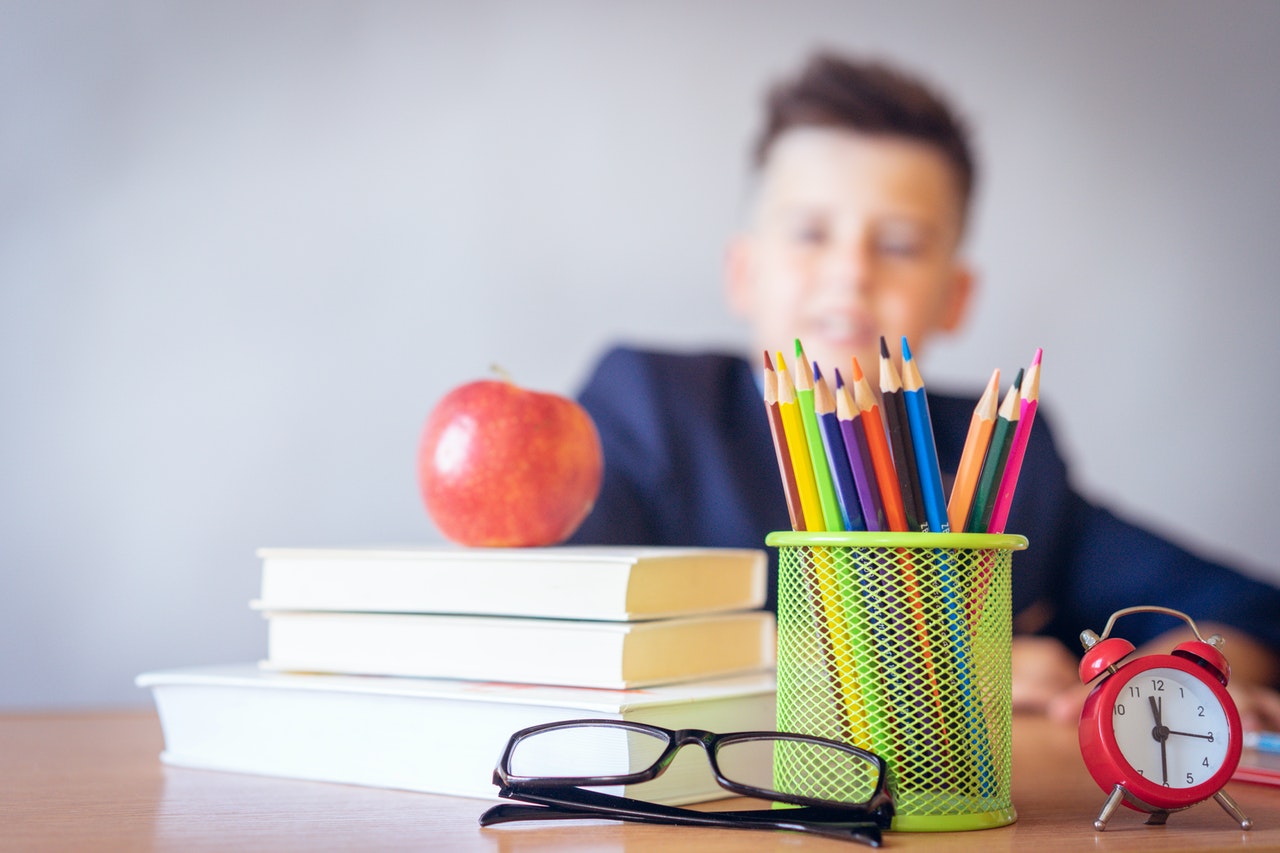 Cooking As An Act Of Health-Giving Love

Cooking would once again be recognised as one of the most important things that we do, as it is not only providing fuel for the body, but also is essential in creating good health in individuals, families and institutions. Cooks, whether in the kitchen at home or cooking for larger numbers as a job, would be respected as the creators of health for all they cook for.

With adult education, the connection between certain foods and health, and knowledge of how to create health through food would become widespread and a part of everyone’s thinking and way of life. When illness strikes (when appropriate/with minor health problems) healing foods and home remedies would be used to bring relief.

Visits To The Doctor Would Become More Holistic

All visits to a doctor would include an assessment of a person’s diet and lifestyle, and would include advice on healthier ways of eating and living. With dropping levels of degenerative disease, the funding shortage in health systems like the NHS in the UK would disappear, and the staff would once again have the time to enjoy taking care of those needing medical treatment.

The present alarming rise in mental health problems among children and adults would fall. There are no doubt many causes of mental health problems, but artificial, nutritionally deficient fast foods are undoubtedly one cause of this rise in emotional and mental disconnection and inner struggle.

Buying Food Would Transform The Planet

More food would be grown locally (as food that naturally grows in the climatic region that we live in is healthiest) and the transport of foods around the world would decrease, reducing carbon production and global warming. The demand for meat and soya beans to feed cattle would drop, and less of the Amazonian rainforest and other forests would be chopped down. High sugar and fat foods would carry a health warning, just as cigarette packets do now.

The producers of the most unhealthy foods would be prosecuted for poisoning millions of people, just as cigarette manufactures have been. For example, Coca Cola have contributed to the diabetes epidemic in Mexico. Why should individuals and governments pay for the profits of these companies who put profit before the wellbeing of its customers?

A Vision For The Future

If we strongly envision a saner, more balanced world, all of our actions will start to accord with that vision. This in turn, will create such a world. We are only limited by our imagination and have the power in our own hands - so let’s start creating this world now.