The Effects Of Unhealthy Eating - Why Plant-Based Is The Solution 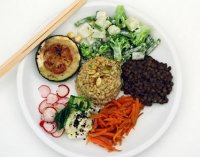 A report in the respected medical journal the Lancet has taken a global look at the dietary causes of disease, and come up with some startling conclusions. It says that our daily diet is a bigger killer than smoking, and involved in at least one in five deaths around the world.

The report also states that whilst eating too much salt, meat and animal fats are clearly bad for the heart and cause cancer, not eating enough whole grains, vegetables, fruit and seeds is also a cause of early death.

Author of the study, Professor Christopher Murray (Institute for Health Metrics and Evaluation at the University of Washington) said, "The really big story for people to act on is increase your whole grains, fruit, nuts, seeds and vegetable intake". 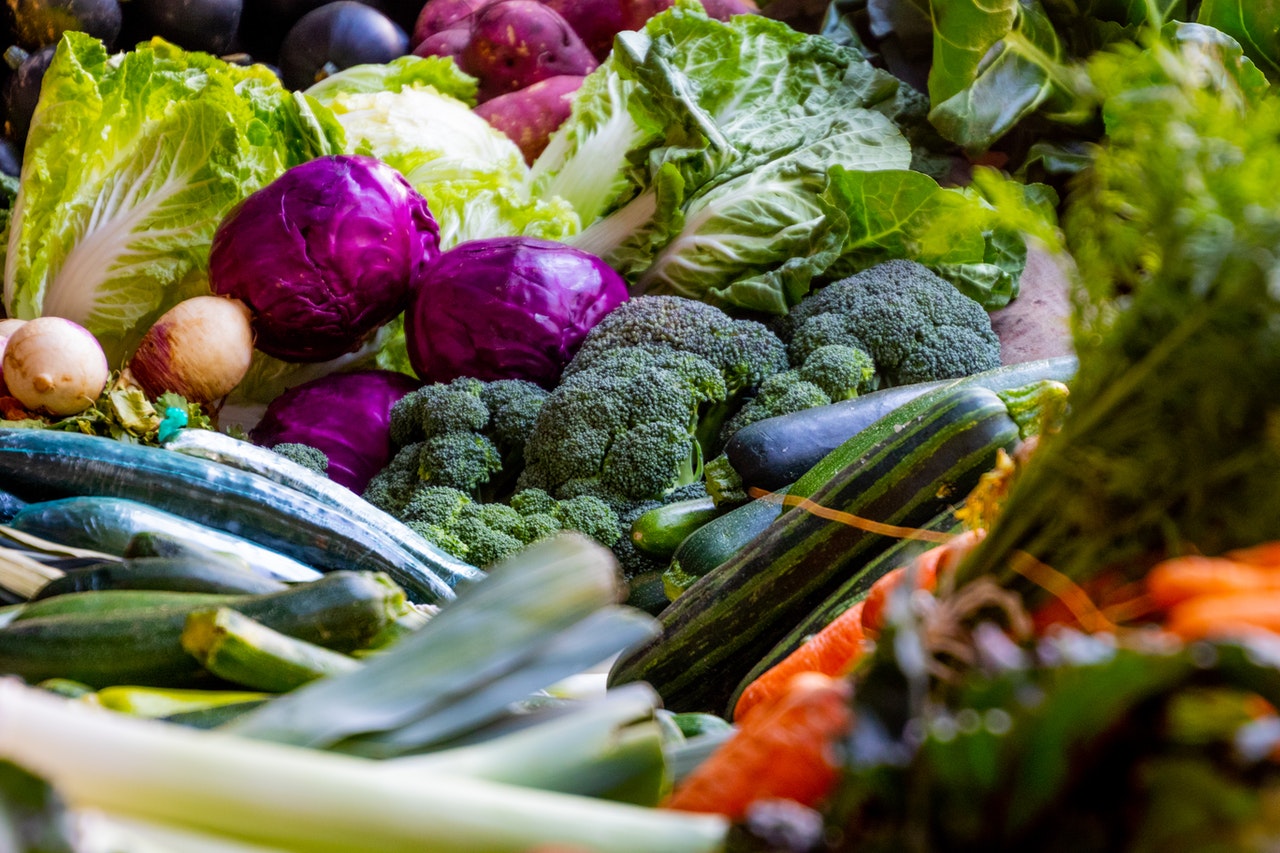 Plant-based diets have been the basic fare in most parts of the world until relatively recent times. Barley, wheat and oats were the staple in Europe, millet and sorghum in Africa, rice and other forms of millet in the East and corn in the Americas, supplemented with other plant foods and only small amounts of more difficult to find (or rear), animal meat. Diets high in animal fat, sugar and dairy were rare, whilst a healthier ‘peasants diet’ was the norm.

I came across macrobiotics in the early 1980's, a time when public opinion was that being vegetarian was pretty quirky. But a macrobiotic diet composed mostly of whole grains and other plant foods, usually with some fish and seafood but little or no meat, dairy or refined sugar - well jaws dropped and a common question was "was is there left to eat?". Luckily times have changed and plant-based diets have become increasingly mainstream.

What was seen as being a crazy way of eating just 30 years ago is now being hailed as the answer to greatly reduce the suffering and social and economic burden of hight rates of heart disease, strokes, cancer and diabetes.

One hundred years ago in the UK heart disease was a rare illness - difficult to beieve with it being so common today. In my opinion it is absolutely possible to get back to that, by changing to a plant-based way of eating, regular exercise and a balanced life style.

This may seem unbelievable because it is so different to the norm today, but now western medicine is beginning to say the same thing. What is really unbelievable is that as a society we have been blind to the connection between our daily food and our health for so long, and we have tolerated all the suffering and heartache and loss of our family and friends dying from preventable diseases.

Taking The Next Steps

So, the good news is by eating more whole plant foods we can all enjoy better health and live longer. By following simple practical steps, underpinned by an understanding of the relationship we have with food - physically and emotionally - then many illnesses can be prevented and even healed.

If you are new to a plant-based way of eating, dip your toe in the water by coming to one of our short courses. If you would like to go deeper, or even train professionally, have a look at our longer courses.